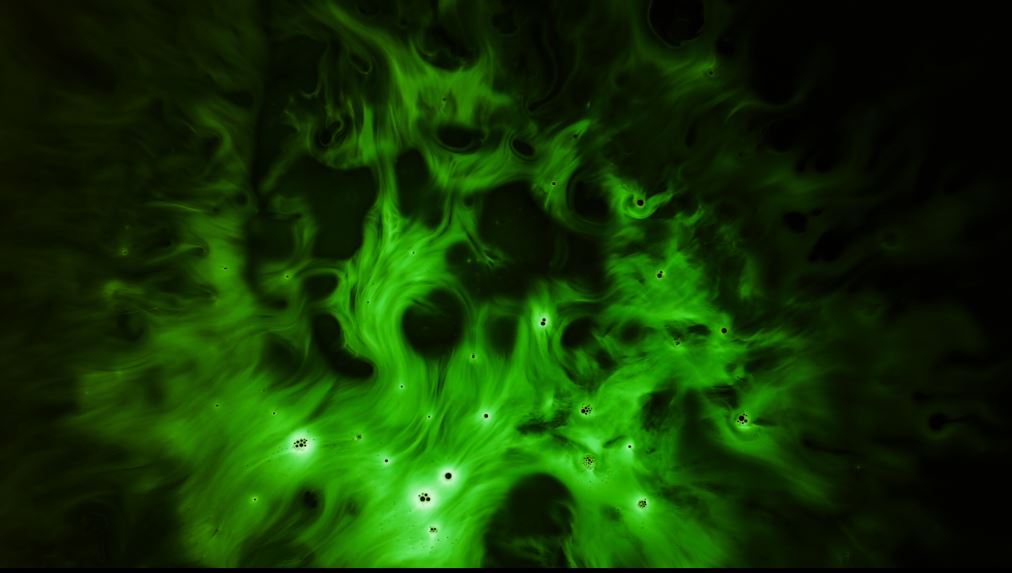 What is there to think…

Always my answer is to the thing I want most, is to strike the very thoughts from your mind. It is true if you do let lingering thoughts remain in the standing water of conscious space, they become a noxious substance.

The cost of purification has it’s own mark left. Hound thine best intention nipping at the morings dew. For a jealous hoarder of caring tongues, be so contrived in its opulence. Hath sickened air ever tasted so sweet, to the languished form i have of late become.

The grayness of your personality, causes this muting of interactions. You try so hard to keep the light in your eyes, but for all your effort you only manage a single glimmer.  From whence doth this fickle outlook manifest, slithering from the creeping depths of malice.

A magnitude of hate and anger, rises to eclipse the sun. Drawing out the spaces where a love might reside. This empty wellspring of harrowing, sit and stare, watch and wonder, feed your own mouth the words a figment would possess. Interloper to the homunculus behind these eyes, a losing of a lost self’s unknown identity, a purpose given to these moments steals the potential of being found.

The lost soul drowns its sorrow with the existential persistence of the darkness. filling up its insides so as not to be forever wanting. A contentment was realised, a torment was completed. But in these days of solitary confinement, where the dreams of a dreamer fade to ash. The illumination burns the sharpened edges, returning the form back to the beginning, when the pain was to much to bear, when the strength to stand against it was never there.

Sometimes just being left in the black fathoms is enough. Still, everytime I think of what I want most, a new void opens and the darkness grows. How do i end this vicious cycle, or does the weight of iniquity fear a relinquishing of its power.